Curious to know who founded the country’s second oldest, continuously operating art club west of the Allegheny Mountains, or what famous artists have been members over the years?  Click the links below to read more about the colorful and fascinating history of the Cincinnati Art Club, founded in 1890.

In the most artistically enlightened city in the Midwest, a group of artists established their own sketch group and art club.

The trustees and new president struggled to keep the Art Club going during a national depression and worldwide war.

An overview and better understanding of the Art Club from today’s perspective and review of the past by the Club’s historian.

At long last, the historical work of art was found and in need of preservation and a little restoration.

Artists Return from a Summer of Toil

Some well-known faces of the Cincinnati Art Club depicted in a newspaper clipping and cartoon from 1899.

A Short History of the Cincinnati Art Club

The Queen City, during the 19th century, was recognized as the Art Center of the West. Its apex period, with respect to both the number and eminence of artists and sculptors in residence, was reached between 1890 and 1900.

The Cincinnati Art Museum was inaugurated in 1886 and the Cincinnati Art Academy was established in 1888 in a flux of activity to create Institutions of culture. And the formation of an art club was a somewhat predestined eventuality given the artistic climate at that time.

A group of thirteen artists met in the studio of Clarence A. Bartlett on March 15, 1890 and organized the art club which soon adopted the name, Cincinnati Art Club, with John Rettig as its first president. To bring the charter member roster up to the more favorable number of fourteen, Bartlett’s pet dog was duly elected to membership and so recorded in the minutes. 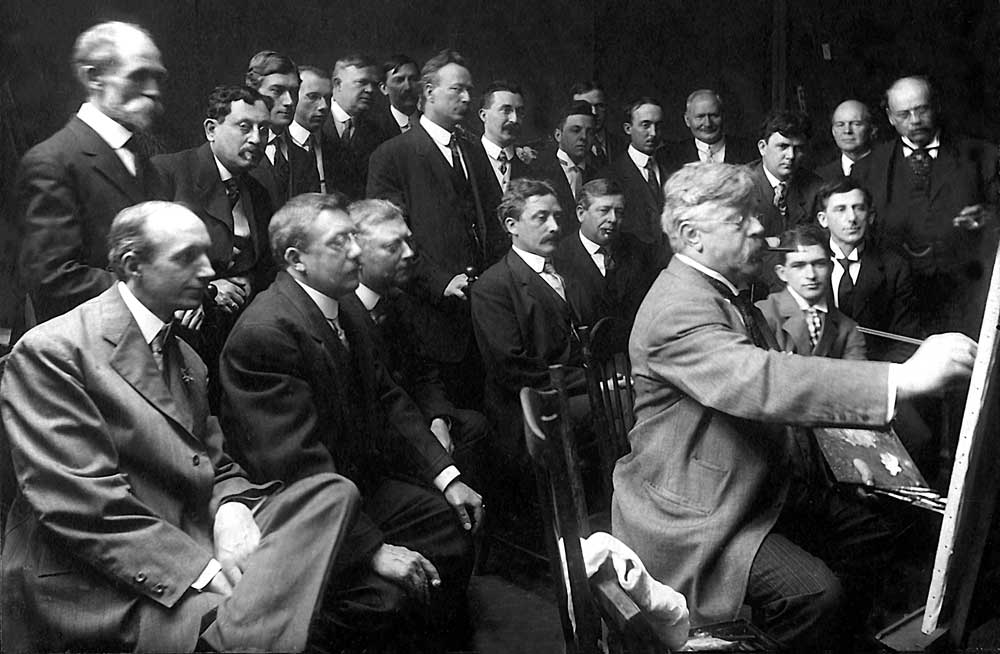 The original members attended and formed a sketch group that met on a regularly basis and was famous for its painting demonstrations. From time to time these artists donated paintings to form the heart of the Cincinnati Art Club’s collection, and throughout the years, artists have continued to donate one of their finest works. In the last 20 years, past presidents have routinely given a painting to the Club.

Sketch Group sessions remain one of the cornerstone activities of the Club where models pose twice a week at no additional cost to attending artists. One of the Club’s highlight shows, the Sketch Group Exhibition proudly displays members’ work and annually awards a top prize of the John Rettig Award.

From a charter-member group of thirteen to the first printed roster in 1891, 32 Signature and 36 Associate Members were listed and indicative of the Club’s growth in its first year. Today, the Art Club’s annual membership is in the hundreds, steadily increasing year by year with roughly an equal mix of Signature and Associate members.

The Club’s first Constitution (1892) states the organization’s purpose was “To promote the knowledge and appreciation of art among its members.”

The Cincinnati Art Club has done and continues to do this with every intention to faithfully and energetically carry out this purpose for years to come. Not only “among its members” but throughout the Greater Cincinnati area.

Although art practice and art study constituted the Club’s original purpose, social activities were soon included. During 1890 to 1920 period, the Cincinnati Art Club’s entertainment extravaganzas, celebration dinners and other social affairs were Club functions almost as important as the art.

The first annual exhibition of members’ work took place in 1891 at Barton’s Gallery on Race Street and exhibitions were held every year after. These events were interlaced with tambolas, auctions, thumb box and calendar sales and other art sale events up to the 1930s. 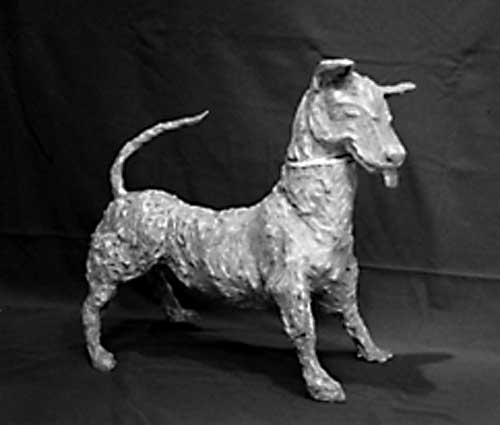 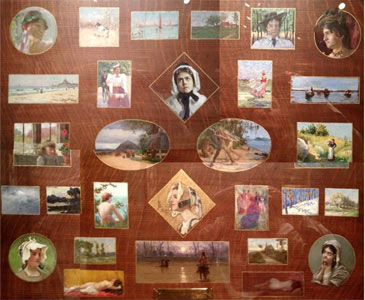 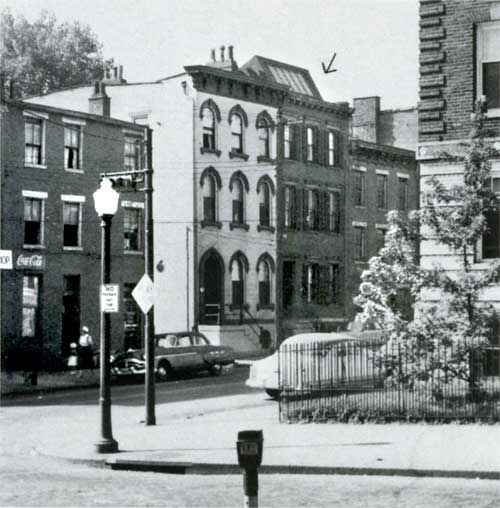 During the first 33 years of existence, Art Club meetings were held at a number of rental locations. In 1923, the Art Club purchased the building at 527 East Third Street and after another 32 years of occupancy, the property was purchased by the City in 1955 for expressway construction. The present Cincinnati Art Club building was then erected at 1021 Parkside Place in Mt. Adams and inaugurated in 1957.